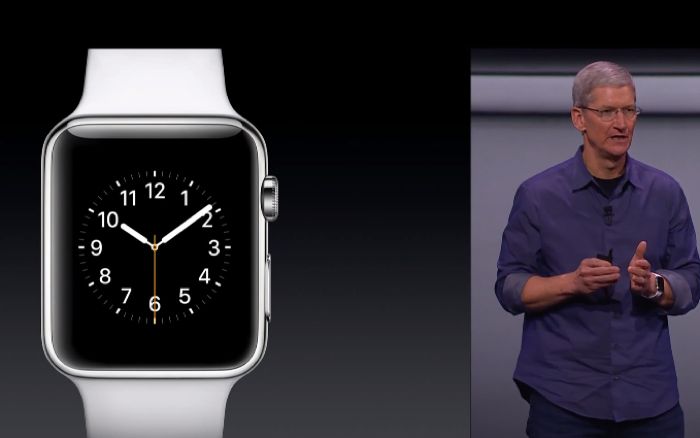 Apple announced their latest devices at a press event on Tuesday, the list of devices included the new iPhone 6, the iPhone 6 Plus and also the new Apple Watch.

The event was live streamed, although many people had problems viewing the event, myself included, and Apple have now released a video of the full event, which can be seen below.

Both versions of the new iPhone 6 come with Apple’s new 64-bit mobile processor, the A8 and they also feature a fingerprint scanner which is located in the home button of the handset.

Apple also introduced new cameras with the iPhone 6, and both versions of the handset will come with an 8-megapixel iSight camera with 1.5µ pixels, there is also a new FaceTime HD camera for the front of the device.

As well as the new iPhones, Apple unveiled their first smartwatch, the Apple Watch, they did not reveal any details on specifications, and it wont launch until early next year.

The iPhone 6 and iPhone Plus will go up for pre-order tomorrow and they will launch in stores, and also with the various mobile carriers on the 19th of September.