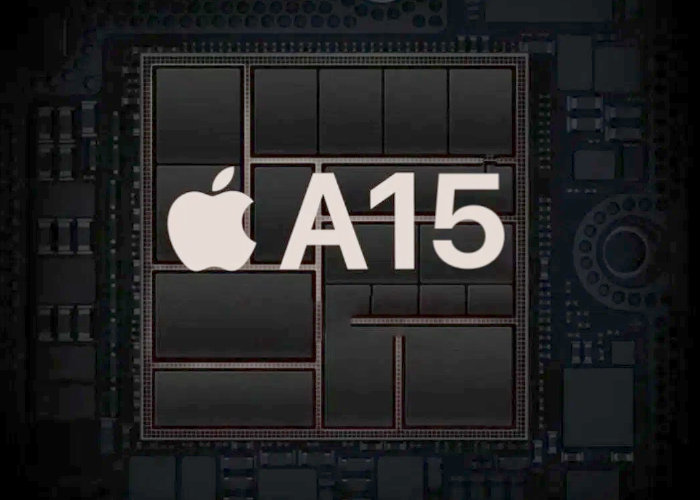 It has been reported this week that Apple will start production for its new Apple iPhone 13 A15 chip in May 2021 in preparation for a launch later this year sometime around September 2021. The A15 chip will use the same 5 nanometer fabrication size as the A14, although the Digitimes website reports that Apple will use an ‘enhanced’ manufacturing process. TSMC will move N4 (namely 4nm process) to volume production in the fourth quarter of 2021, ahead of the 2022 timeframe set previously, according to sources at fab toolmakers. It has also been reported that Apple will start manufacturing products featuring 4-nm chips to hit shelves in the spring of 2022.

The Digitimes reports : “Apple has already booked the initial capacity of TSMC’s N4 for its new-generation Mac series, the sources indicated. Apple has also contracted TSMC to make its next-generation iPhone processor dubbed A15, built using the foundry’s N5 Plus or N5P process node, the sources said. TSMC is expected to kick off production for Apple’s A15 chip that will power the upcoming iPhone 13 series by the end of May, the sources noted.”

As you would expect nothing has been confirmed by Apple as yet but as soon as more details about an iPhone 13 release date, specifications and pricing are revealed or leaked we will keep you up to speed as always.