Target will sell both the WiFi and WiFi + 3G models of the iPad, in sized ranging from 16GB to 64GB and they will retail for the same price as they are sold in Apple stores. 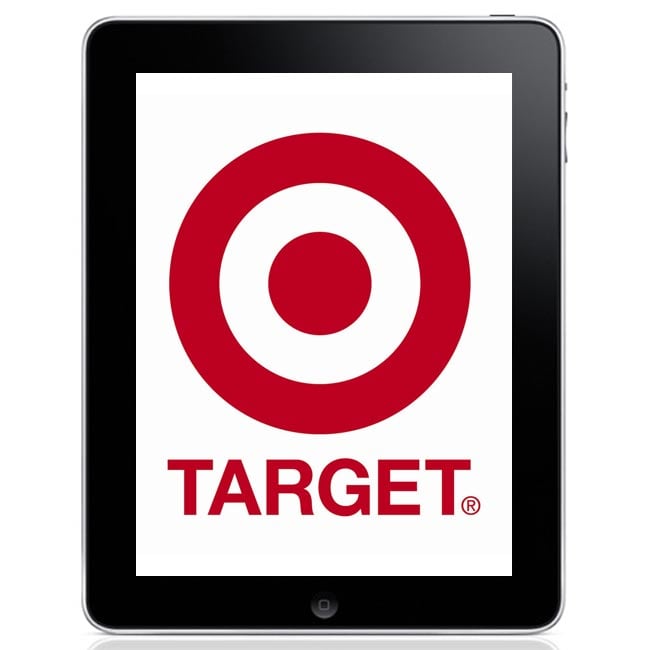 This will make target the fourth major retailer in the US to sell the Apple iPad, and they join Best Buy, Micro Center and of course Apple’s own retail stores.

Apple is obviously looking to increase sales of the iPad in the holiday shopping season, and offering it in larger retail stores around the US is bound to achieve this.

Make sure you check out our review of the Apple iPad .