The latest rumor doing the rounds is that Target will start selling the Apple iPad from October 3rd this year, although there is no concrete proof as yet, some interesting information has been found by the guys over at Engadget.

A new product that has been listed as a PDA,has turned up in the Target inventory system, and although the product is unnamed as yet, it is exactly the same price as the Apple iPad and there are six different versions which will be available. 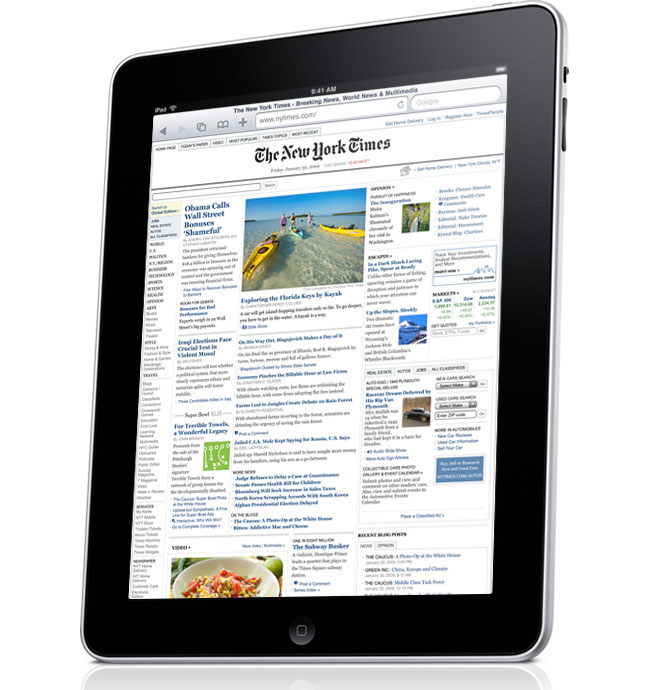 What are the odds of some other product being priced exactly the same as the Apple iPad, and there being six different models of the product available, just like the iPad.

It is also listed on the same section as the Amazon Kindle and other e-book readers, maybe Apple are looking to compete against the Kindle in other stores.