Android Community has put together a video demonstrating the Apple iOS 7 Parallax Effect running on the Android operating system, using an app thats been available since November 2012 via the 3D Image Live Wallpaper app. 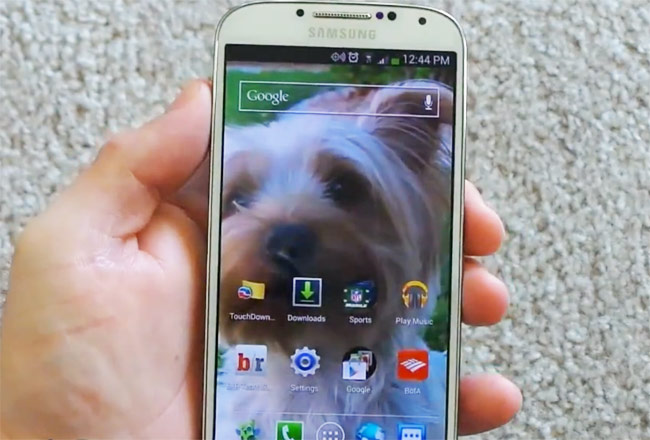 “3D depth effect works best with images with strong edges – i.e. not plain colours or smooth gradients.To start, long-press on an open area on your homescreen, select Wallpapers, Live Wallpaper and then pick 3D Image Live Wallpaper from the list. The app will only install on devices that have a Gyro sensor.”

Download the 3D Image Live Wallpaper app for Android from the Google play Store now for £1.00