With details of Apple iOS 7 being revealed last week at Apple’s WWDC 2013 conference, and its ability to support third party controllers.

It now appears that Logitech has wasted no time creating a new Apple iOS 7 controller of which a blurry image has been leaked, revealing its design and layout. 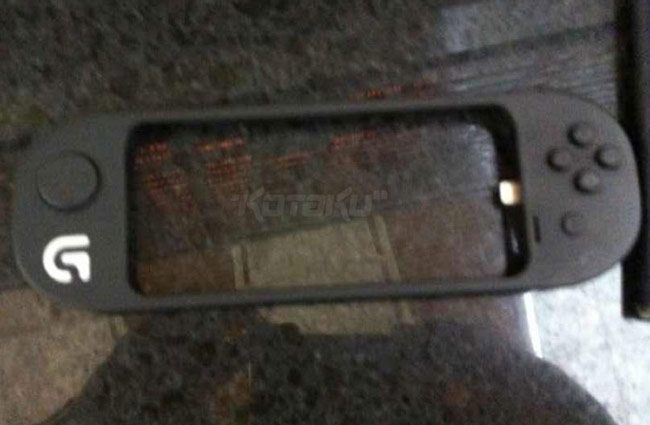 The leaked photo reveals that the new Logitech Apple iOS 7 iPhone 5 controller is equipped with buttons on the right side and thumb controller on the right, and includes a Lighting connection.

The controller pictured has been specifically designed for the new iPhone 5 smartphone, but its also thought that Logitech is creating Apple iOS 7 controller for the older iPhone 4 and 4S as well.