On Monday Apple unveiled their new Apple iOS 7 at their World Wide Developer Conference, and now Apple has released a video that gives us a look at the new design in iOS 7 and also come of the features.

Apple iOS 7 is the biggest change to iOS since the introduction of the iPhone, according to Apple’s CEO Tim Cook, and the re-design of iOS 7 was led by Apple’s design chief Jony Ive and it comes with a wide range of new features and a complete now look. 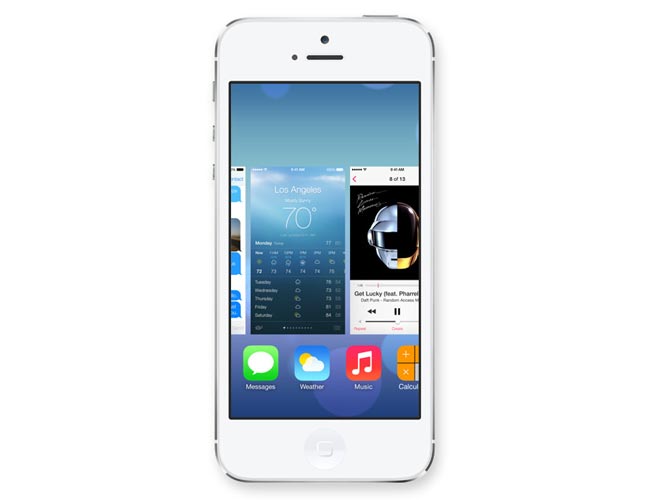 Apple has also added in a range of new features which include a new Control Center, that gives you quick access to features you use on a regular basis, like brightness, Airplane Mode, WiFi and more.

One of the major new features in Apple iOS 7 is intelligent updates, you will no longer have to manually update individual apps, this will now be done automatically in the background when you are using your iOS device.

Apple have not given a specific launch date for iOS 7, all we know is that it will launch this fall and we suspect it will land around September with the launch of the new iPhone.