The video below shows some of the new features on Apple iOS 7 running on the iPad Mini, including the new multitasking and much more, have a look at the video below. 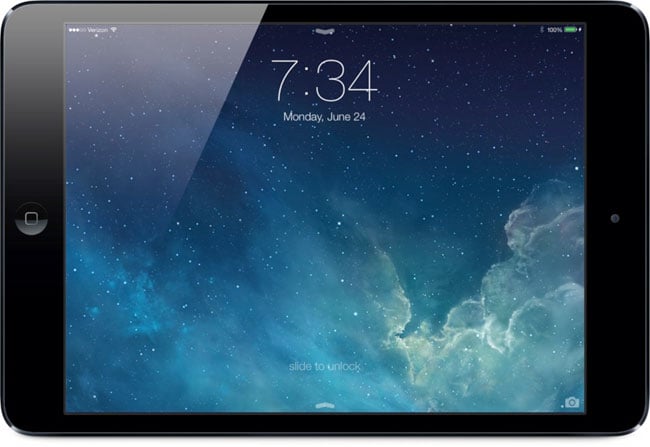 Apple have yet to give an official launch date for iOS 7, all we know is that it will be some time this fall, but we are expecting it to land some time in September along with the new iPhone 5S.