Settings discovered in the first beta release of the new Apple iOS 7 mobile operating system, which was unveiled at the beginning of this month during their WWDC 2013 conference. Have revealed a number of new features which Apple is currently working on and hopes to bring to the final release of their Apple iOS 7 operating system when it launches in the fall of this year, or maybe in a later update. 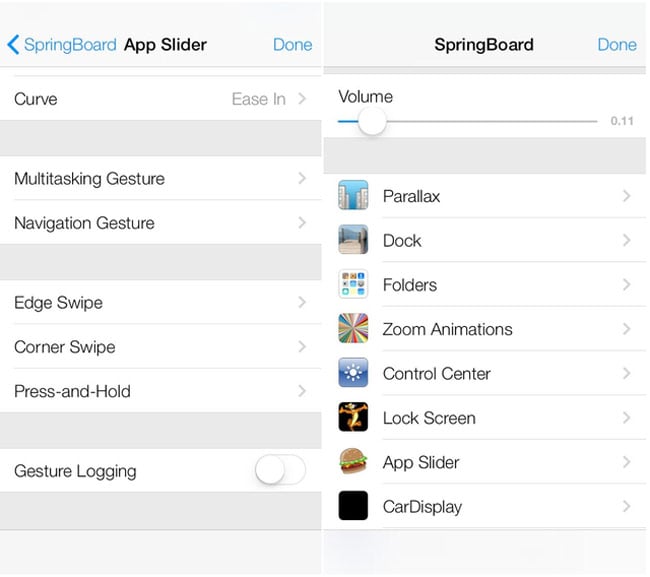 The new Apple iOS 7 settings were discovered by Hamza Sood and reveal features such as multitasking gestures, nesting folders within folders and even the ability to hide pre-installed applications. Check out the video which has been created by Sood for a run through of the new features and functions.

As more information comes to light on the new Apple iOS 7 features and functions will keep you updated as always.