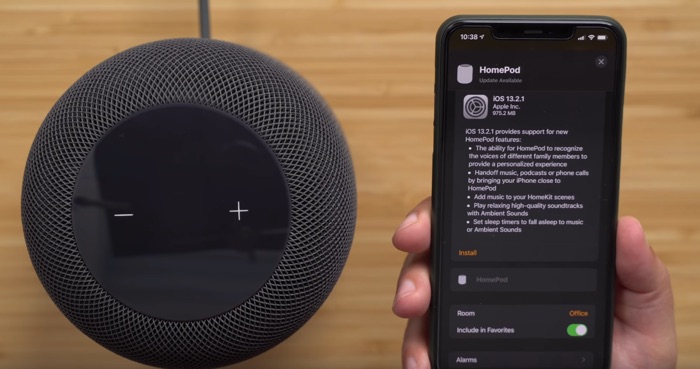 Apple recently released their 13.2.1 software update for their HomePod speaker, the update added some new features to the device.

One of these new features was support for multi users and now we get to have a look at how this feature works in a new video from MacRumors.

The new multi users feature is useful as it can differentiate between different people and different devices. The update also comes with the ability to play random ambient sounds, this can be done via Siri. The latest software update is now available for the HomePod.