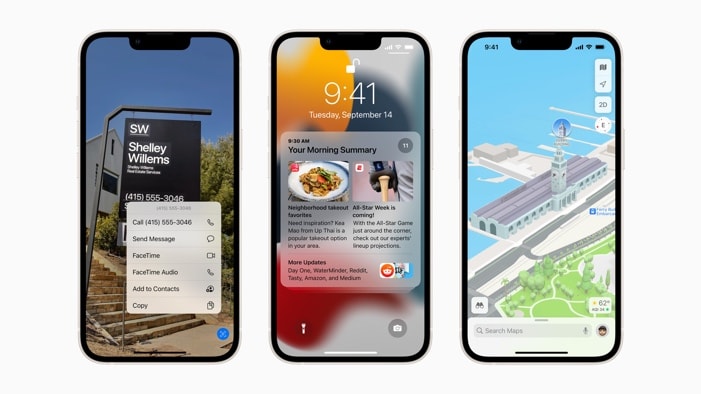 Apple recently released their iOS 15.2.1 software update and now it has been revealed that they have stopped signing iOS 15.2.

This means that once you have upgraded your iPhone to iOS 15.2.1, you will no longer be able to downgrade your device to the previous version.

Apple normally does this as soon as it releases an update that fixes important security issues in a previous version of iOS, this is the case with the iOS 15.2.1 update as it was specifically released to fix some security vulnerabilities.

As well as the iOS 15.2.1 update for the iPhone the iPadOS 15.2.1 update was also released at the same time, if you have not updated to these versions of iOS, it is recommended that you install the latest version.

Apple is also working on iOS 15.3 at the moment which is currently in beta, we recently had the second beta of this software. We are expecting Apple to release their iOS 15.3 software update sometime in February, as soon as we get details on a release date we will let you know.