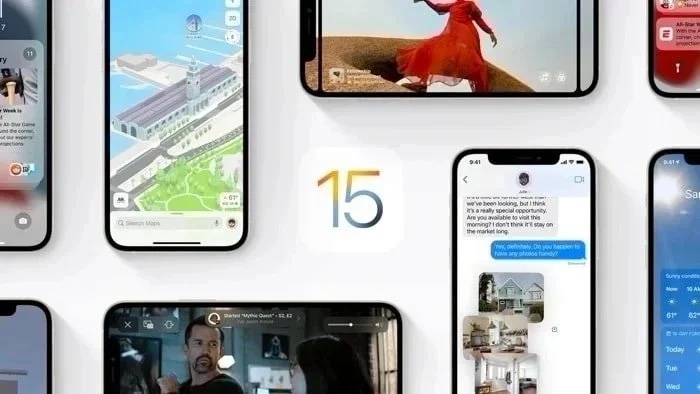 The new public betas of iOS 15.3 and iPadOS 15.3 rate are now available to try out, you will need to be a member of Apple’s public beta testing program.

As with the new developer betas, there do not appear to be any major new features in these new public betas, the updates mainly include a range of bug fixes and performance improvements.

As soon as we get some details on exactly when Apple will release the iOS 15.3 software update for the iPhone and the iPadOS 15.3 updates for the iPad, we will let you know.