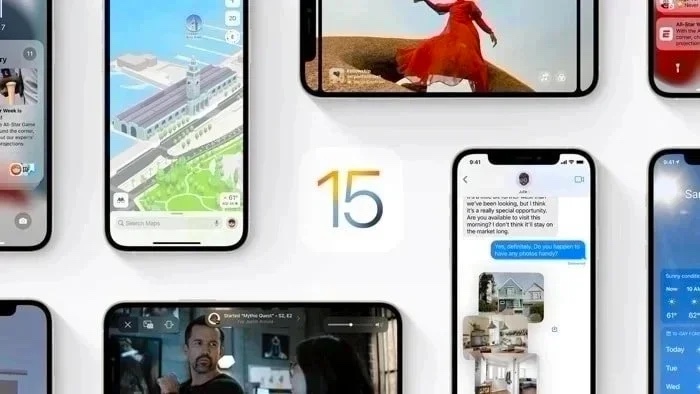 The iOS 15.2.1 software update mainly fixes some bugs and may also come with some minor performance improvements.

One of the bugs that are fixed in this release is related to messages sent through an iCloud link that would not load.

It also fixes a bug on Apple Car Play where some third-party applications would not respond to input, the update also comes with some security fixes.

One of the security fixes is related to Apple’s HomeKit, you can see details below on the vulnerability that has been fixed with this release.

The new iOS 15.2.1 and iPadOS 15.2.1 software updates are now available to download, you can install them by going to Settings > General > Software update on your device.