We are expecting Apple to release OS X Lion tomorrow, Thursday the 14th of July, and now it looks like there is more evidence that OS X Lion will be available from the Mac App Store tomorrow.

According to the guys over at 9 to 5 Mac, a number of developers have been told by Apple that iTunes Connect will be undergoing scheduled maintenance today from 9am Pacific Time to 4pm Pacific Time, and developers won’t be able to submit apps during this time. 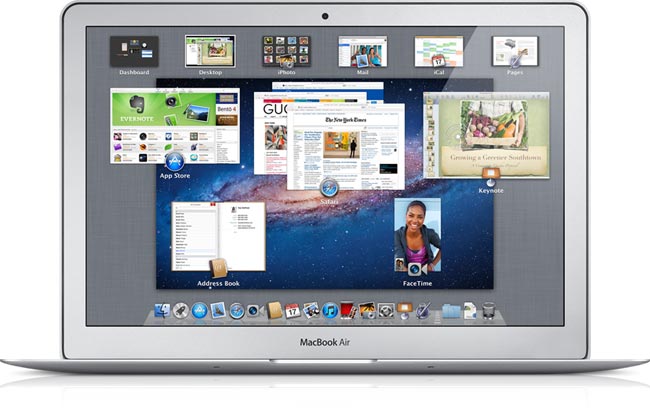 This is a pretty good indication that we will see OS X Lion launch in the Mac App Store tomorrow, as we have previously heard, we wonder if the Mac App Store will be able to handle the demand for Lion when it launches tomorrow.