Yesterday along with the launch of the new iPhone 5, Apple also announced its new headphones, which are called EarPods, and now according to a recent report from Patently Apple, the company has now filed a trademark in Europe for the EarPods name.

The Application was file overnight by Apple under the application number 01182532, and it was filed under the international trademark classes 9, 35, 38 and 41, which covers all hardware, phones, telecommunication services, digital audio and more. 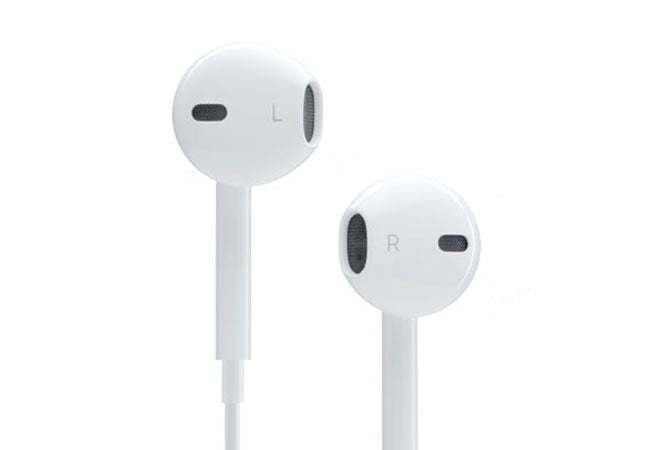 Apple is expected to file similar trademarks for its new Lightning connector in Europe, and also trademarks for both devices in the US and other countries.