Yesterday Apple took the wraps off their iOS in the car, which is now called Apple CarPlay, and we also saw a video on Apple’s new in car system.

What Apple didn’t mention when CarPlay was announced, is that it runs on BlackBerry’s QNX platform, this was confirmed by the guys over at N4BB who received the following statement from QNX, which is a subsidiary of BlackBerry. 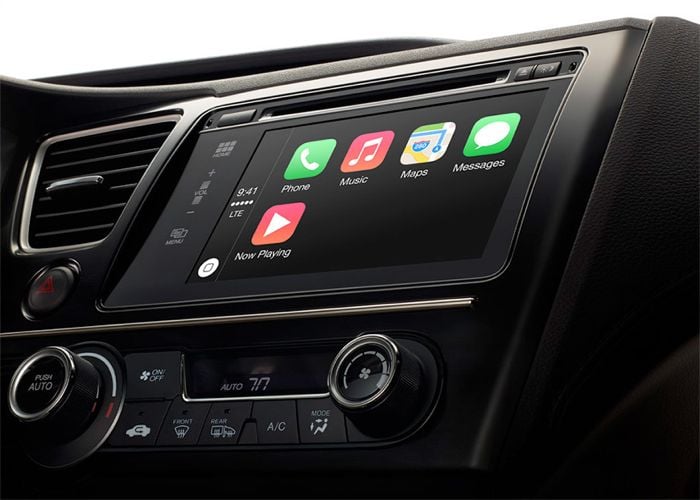 “Connectivity to smartphones and other mobile devices is a key strength of QNX Software Systems’ platform for car infotainment systems, and many automakers and tier one automotive suppliers use our platform to implement smartphone/head-unit integration in their vehicles. We have a long-standing partnership with Apple to ensure high-quality connectivity with their devices, and this partnership extends to support for Apple CarPlay.”

Apple’s CarPlay is being shown off at the Geneva Motor Shows with Ferrari and Volvo, and it is also headed to a number of other vehicles later this year including, BMW, Jaguar, Land Rover and many more.