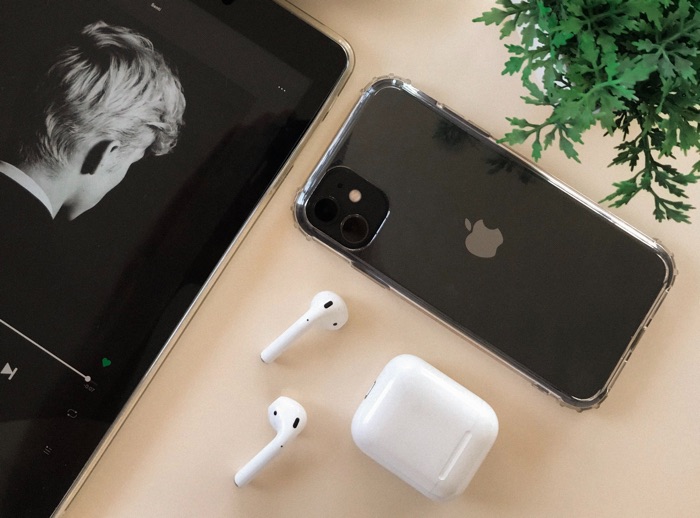 It looks like we may have a good idea of all of the iPhones that are launching next year, there will apparently be a total of five new iPhones in 2020.

According to Apple analyst Ming-Chi Kuo, we will see a total of five new handsets next year, the first will be the iPhone SE 2 which is expected in March of 2020.

Later in the year in September, Apple will launch four more new iPhones, this will include the iPhone 12 with a 5.4 inch display, the iPhone 13 Plus with a 6.1 inch display and two Pro models.

Out of these five new handsets, four of them will come with 5G, the iPhone SE will come with 4G, so it looks like Apple has some big plans for next years iPhones.