Apple has announced that it will hold its quarter four earnings call on next Tuesday on the 14th of October, so we can expect to find out some details on the sales of the new iPhone 4S which goes on sale later today, as well as some information on sales of the iPad 2 and other devices. 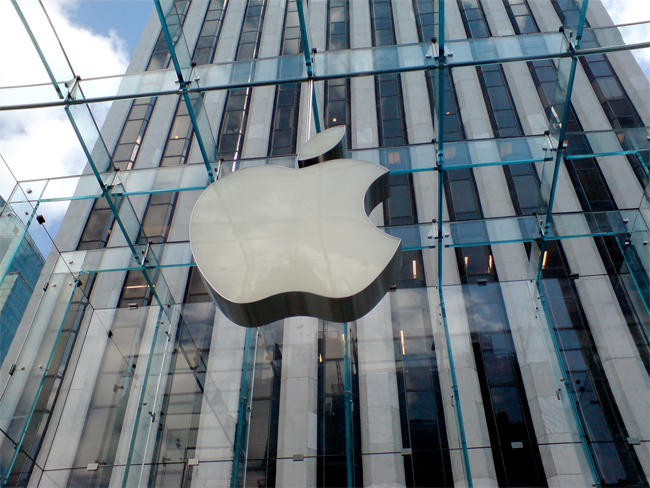 We suspect that Apple will announce some big figures next Tuesday, and it will be interesting to see how many iPhone 4S handsets have been sold over the first weekend, with estimate of around 3 million being rumored.