We have been hearing quite a bit about the lawsuit between Apple and Samsung over the last couple of weeks, and now it would appear that the two companies have entered talks in an attempt to resolve their dispute.

This seems quite strange, considering what both companies have been saying about each other over the last few weeks, with last week Apple accusing Samsung of ‘blatantly imitating’ Apple’s products, and before that Apple accused Samsung of harassment. 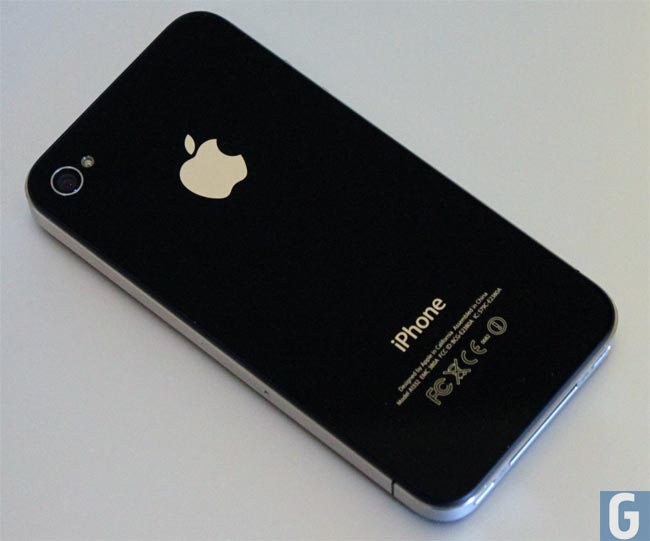 Apple is Samsung’s second largest customer, according to the companies annual report, and you would think that with their close working relationship that they would be able to resolve the various issues without a court case.