On Wednesday Apple accused Samsung of harassment, with Samung’s attempts to get its hands on the unannounced iPhone 5 and iPad 3 and now the court case between Apple and Samsung seems to be heating up a little as Apple has filed another complaint with the court with even stronger words than the last one.

Apple has said in its latest filing that Samsung has created “products that blatantly imitate the appearance of Apple’s products to capitalize on Apple’s success.”, you cant really get much clearer than that. 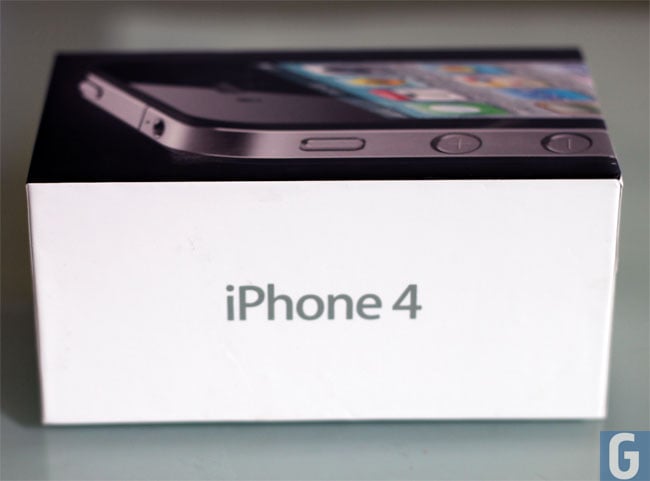 Apple has also accused Samsung of copying its packaging for various devices which include the iPhone, iPhone 3G and the iPhone 4, you can see full details over at Foss Patents.