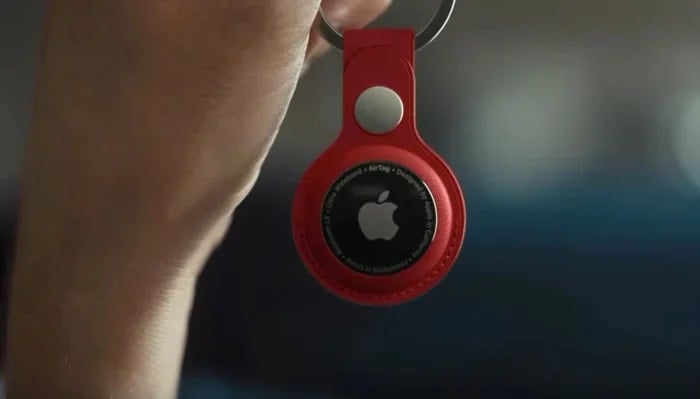 The Apple AirTag has been available for a while now, we have seen a number of ways it is being used, to recover a stolen bike and more.

Apple has now released a new firmware update for their tracking device, the update is apparently a revised firmware version that was released previously.

The original version of this AirTag firmware was released this month and it added a number of anti staking enhancements to the device. It is not clear as yet on what Apple has included in this latest firmware version for the device.

There is no way to manually install a software update or the latest firmware on an AirTag, this is done automatically, just like Apple does with other devices like their AirPods and others. As soon as we find out more information on what changes Apple has made to their revised firmware for the AirTag, we will let you know.