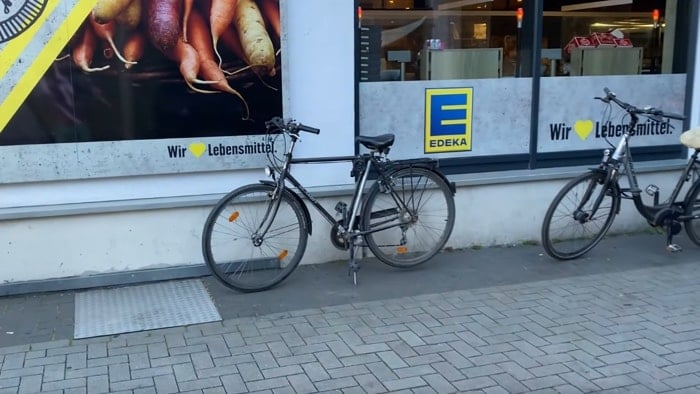 The Apple AirTag is designed to help you track lost devices and it can also be used to possibly track stolen devices, Jonathon Laing decided to test this out with a stolen bike.

You may remember Jonathon’s previous video where he sent some Apple AirTag’s to North Korea, Elon Musk and Tim Cook, now he has decided to test out how useful they would be tracking a stolen bike.

Jonathon left his bike outside in the hope that it would get stolen and then he was able to locate the device again a few days after it was stolen using the AirTag, have a look at the video below.

The AirTag’s are useful devices but as we can see from the video, if they are inside a building as they were with his lost keys, then it could be harder to recover the device.

Apple has designed them to help you locate items you may have lost and the precision finding feature is designed to help you find lost items which are close to you, for example your car keys around your home and more. It is interesting to see the various ways that people are using these devices to track various items, they appear to be quite a useful device.