It has been reported this week that Apple and Best Buy Stores across the US have run low on Apple AirPort Express Wi-Fi routers hinting that an upcoming refresh to device might be coming very soon.

Its is rumoured that Apple will launch 802.11ac support across its entire Mac lineup as new systems are announced which possibly might even include a new Apple Macbook Pro Haswell powered laptop refresh. 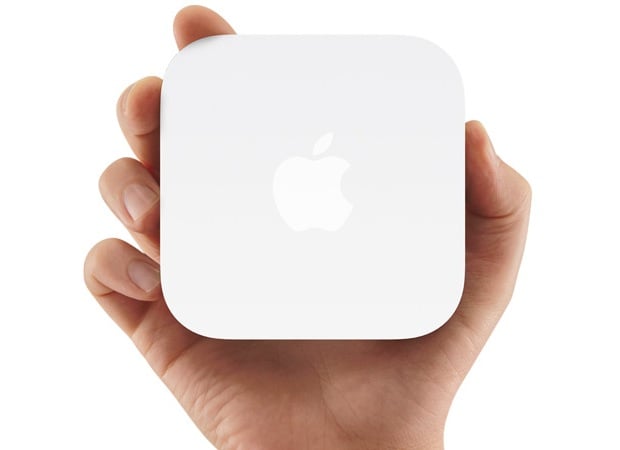 However there are currently no rumours that suggest a new Apple AirPort Express router will be announced on September 10th, but as always we will keep you updated as news is announced or leaked.