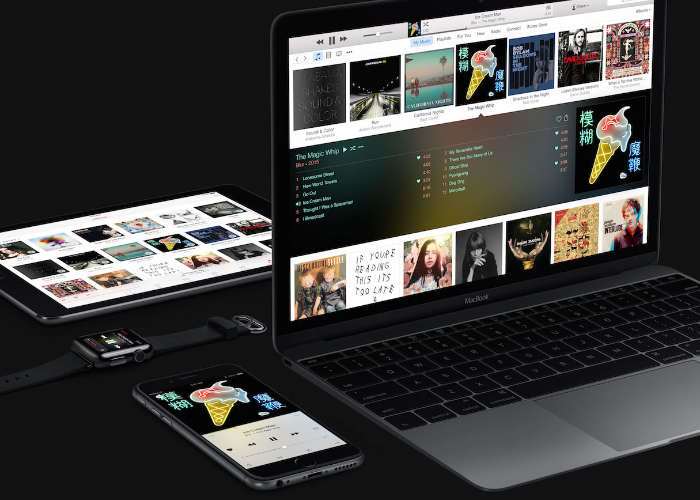 If you are interested in learning more about the new features that will be made available when the next iOS 11 operating system rolls out from mobile devices. You may be interested in a new video which has been created by Apple Insider that takes a look at the upcoming AirPlay 2 protocol.

To recap AirPlay allows you to wirelessly stream content from your iOS device or Mac. At the recent Apple WWDC 2017 Worldwide Developers Conference Apple unveiled AirPlay 2 bringing with it new features tweaks and enhancements.

With Apple AirPlay 2 users will be able to fill their home with multi-room audio using the enhanced wireless AirPlay feature which is now more reliable and synchronises playback across all your devices and speakers.