Apple added the ability to re-download movies you had already purchased to multiple iOS devices a while back, although at the time of launch a couple of the movie studios offerings were not available through the service.

It would appear that Apple has now signed a deal with Universal Studios to allow iOS users to re-download previous purchased movies direct to their iOS devices. 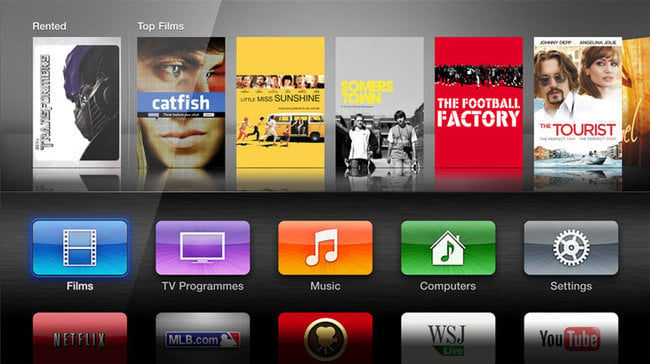 That means there is just one movies studio left who does not offer their movies through the service, Fox, and we suspect it won’t very long before Apple signs a deal with them.

Whilst the service will allow you to re-download a purchased movie to an existing device, one thing we would like to see added is the ability to stream movies that you have purchased from the cloud, in a similar way to iTunes Match, which lets you stream your music directly from the could to your device without having to download it.