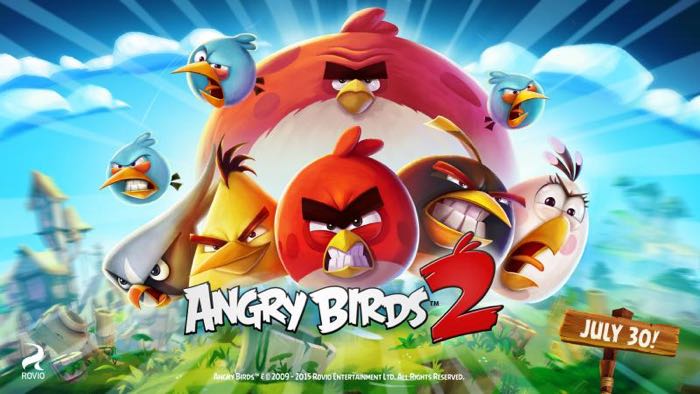 Rovio has announced that they will be launching a sequel to the original Angry Birds game, the new game will be called Angry Birds 2.

Rovio’s Angry Birds games have been incredibly popular, they are some of the most popular mobile games to date.

With 3 billion game downloads, millions of fans across the globe, multiple mashups and spin-offs, collaborations with A-list celebrities and much more, we’re really proud that Angry Birds is the mother of all mobile game apps. And now we’re proud to announce the mother of all sequels – Angry Birds 2!

All of us here at Rovio can’t wait to show our fans what we’ve been cooking up! We’re SUPER excited. Follow Angry Birds on Facebook, Twitter, Instagram, Vine and YouTube during the next couple weeks and you’ll see something a little piggy is going on…

As soon as we get some more details about Angry Birds 2 and how the game will differ from the original game, we will let you guys know, the new game will launch on the 30th of July.