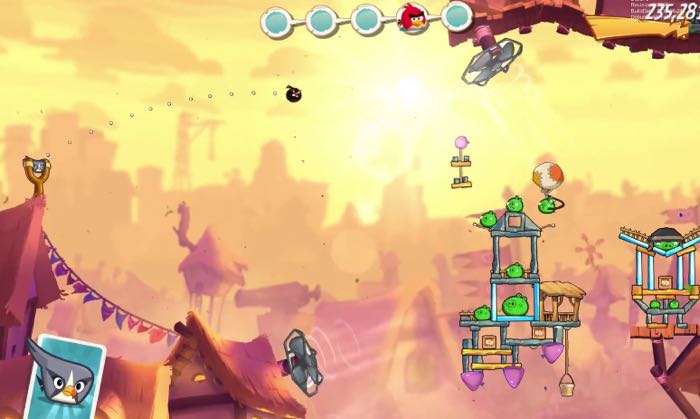 Angry Birds 2, which is the sequel to the original Angry Birds game is now available on Google’s Android platform.

The game should also be available on Apple’s iOS platform today, although at the time of writing it is not showing up in the app store.

The video below is a teaser trailer for Angry Birds 2, the original game launched in 2009 and has been one of the most popular mobile games to date.

There have been a number of spin off games from the original Angry Birds game which have included Angry Birds Star Wars and Angry Birds Rio and many more.

Some of the company’s more recent games have not been as popular as the original, it will be interesting to see if this new game becomes popular.