At the moment Google is updating its Android OS about two times per year, Andy Rubin founder of Android has said that Google intends to slow down the rate it updates the OS to around once a year.

This could be good news for Android as it could lead to less fragmentation between manufacturers, many of which update their handsets to the latest version of Google’s Android OS some time after it has been released. 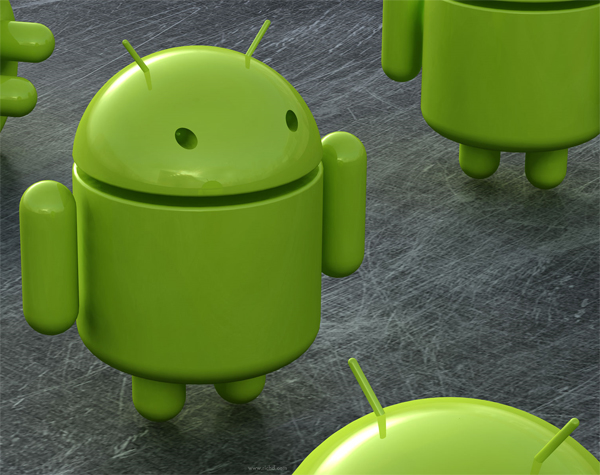 This would also be good news for developers who would have longer to develop appications in between each update, and once a year is similar to what Apple does with the iPhone as major updates are usually released annually.