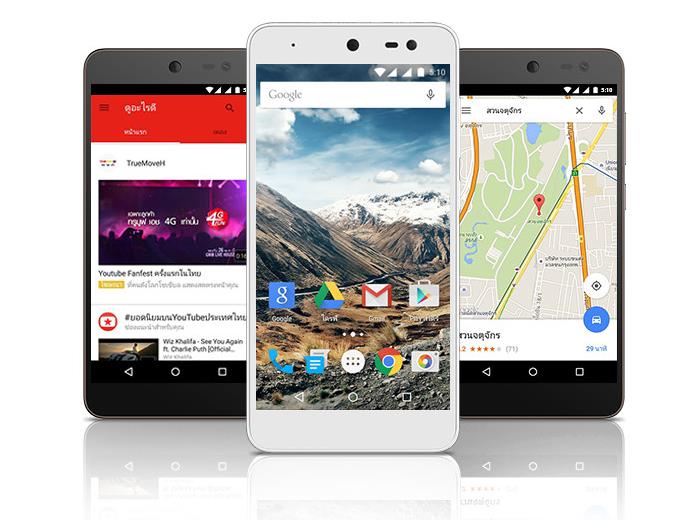 Google is slowly rolling out the Android One program in other developing markets with the latest one being Thailand.

Customers in Thailand can now get their hands on the i-mobile iQ II for 4,444 THB (~$126 USD) from the company’s website.

The handset has quite a lot to offer, especially at such an attractive price tag. There’s a 5-inch display sporting a resolution of 1,280 by 720 pixels, as well as a quad-core Qualcomm Snapdragon 410 processor clocked at 1.2GHz paired with 1GB of RAM and 16GB of internal storage. There’s a microSD card slot for users looking for expandable storage.

The smartphone also features an 8MP camera with LED flash for photos and videos, 2MP front-facing camera, 4G LTE connectivity, dual-SIM support and a 2,500 mAh battery. The handset ships with Google’s latest Android 5.1.1 Lollipop operating system. As with every other Android One handset, it will get software support directly from Google for the next two years, which means it will get Android M upgrade from Google when it launches later this year.

Anyone interested in picking up the 4,444 i-mobile iQ II? Sound off in the comments below.