The popularity of Google’s Android platform continues to grow, as Gartner has just released their third quarter smartphone data, and according to the report, Android made up 25.5 percent of worldwide smartphone sales for the 3rd quarter.

Android is now sitting as the 2nd most popular mobile operating system, and it has risen from a 3.9 percent market share for the same quarter in 2009, which is certainly impressive. 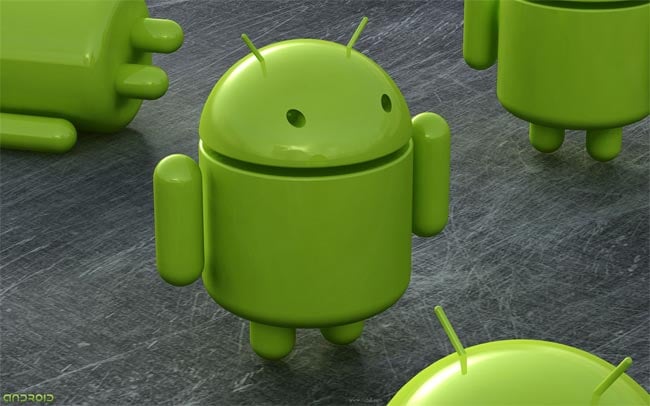 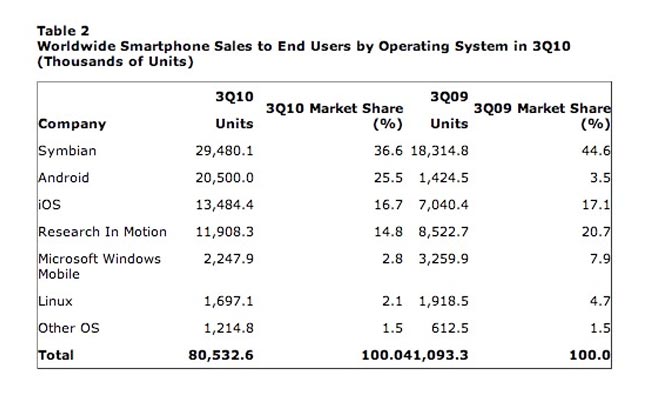 Symbian is at the top with a 36.6 percent share of the market, and according to gartner overall mobile phone sales have increased 35 percent from 2009, and smartphone sales are also up a massive 96 percent for the same quarter last year.