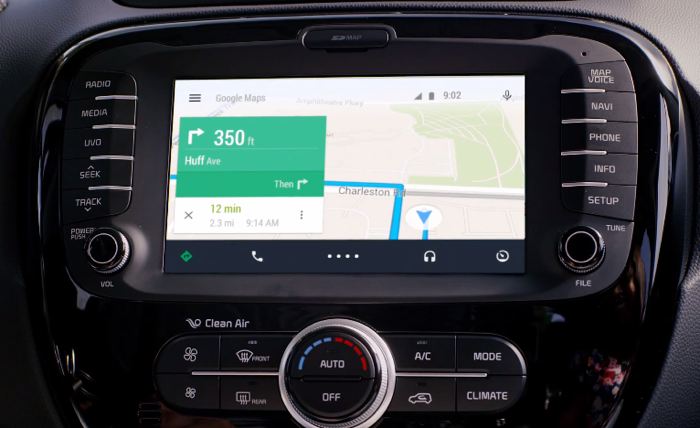 It looks like Google has further plans to integrate their Android Auto system into cards, according to a recent report by Reuters, Google has plans to use Android M to build the software directly into vehicles.

The new Android M software will apparently run in your vehicle and will bring all of the features of Android Auto to your car without the need for a smartphone.

At the moment, Google’s Android Auto works in conjunction with your smartphone, but Android M will apparently be stand alone software that will have the same functions without needing a handset to work.

The Android M Software will apparently be used to power the cards navigation system and also the entertainment features, and it could also bring additional features to cars, although exactly what those will be are not known at the moment.

Google is said to start working with car makers on their Android M project next year, as soon as we get some more details about the software, we will let you guys know.