Both the Lumigon T1 and S1 phones run the Google Android 2.1 operating system the range has touchscreens which slide open to allow access to their hidden T9 keyboards. unfortunately little is known about the E1 model but Lumigon founder Lars Gravesen says ‘E1 is the most beautiful phone I have ever seen during my entire 10 year career in mobile business’. 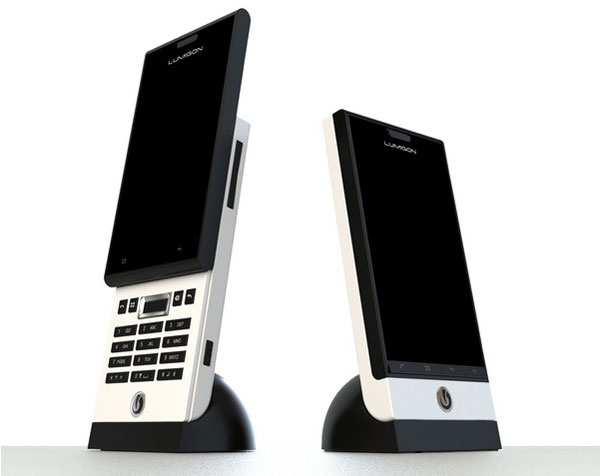 Android Lumigon T1 and S1 support 720p video with HDMI out, FM tuner and can double as universal remotes. The T1 will be available early in the second quarter of 2010 with the S1 following up towards the end of the second quarter. Have a look and our article on Android vs iPhone to see which smartphone and mobile platform is best for you.