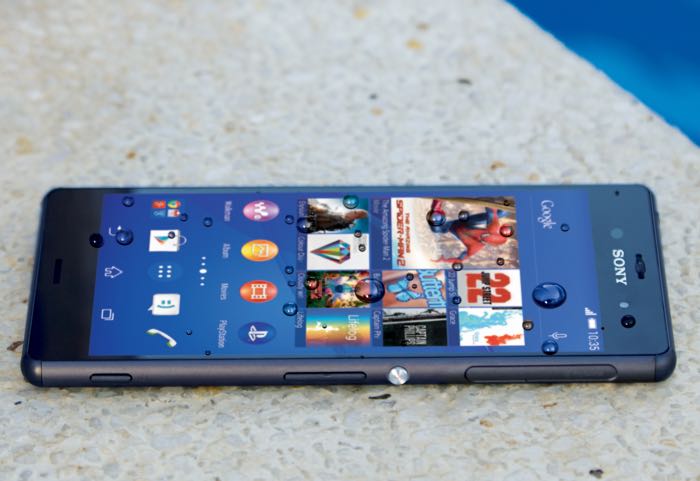 We had previously heard that the Android Lollipop update would be released for a number of Sony Xperia smartphones, although this was never confirmed by Sony and now the company has said that the update will only be released for its Xperia Z range.

Sony confirmed on Twitter that the Android Lollipop update would only be released for their Xperia Z smartphones and tablets.

@VIVSNO Hi. We can advise that the Android 5.0 Lollipop update is going to be released for the entire Xperia Z series only, we do apologise.

So it looks like owners of other Xperia devices which are not in their Xperia Z range will not be getting the Android 5.0 Lollipop update.

Sony has not explained why these devices are not getting the update, and many of the 2014 Sony Xperia handsets would be capable of running Lollipop, so it would seem strange that Sony would not release the update for the devices.