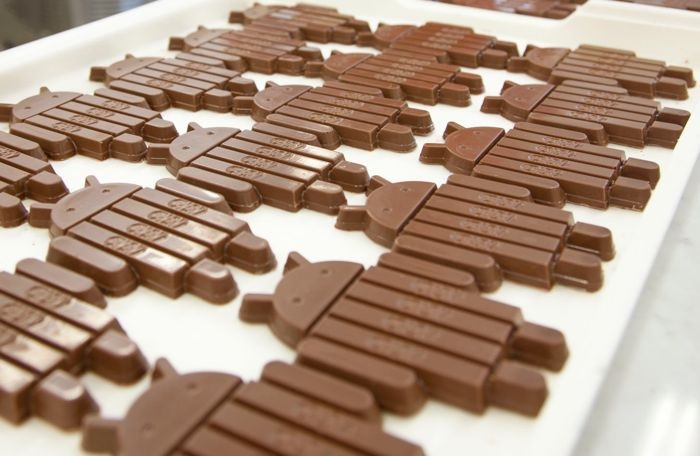 Google has released its latest Android distribution figures, and it looks like adoption of Android 4.4 KitKat is picking up, as it is now on almost a quarter of Android devices, this is up from 20 percent last month.

According to the latest figures revealed by Google, Android KitKat is now on 24.5 percent of devices, next up in Android Jelly Bean, which still have the highest distribution with a 53.8 percent share of Android distribution. 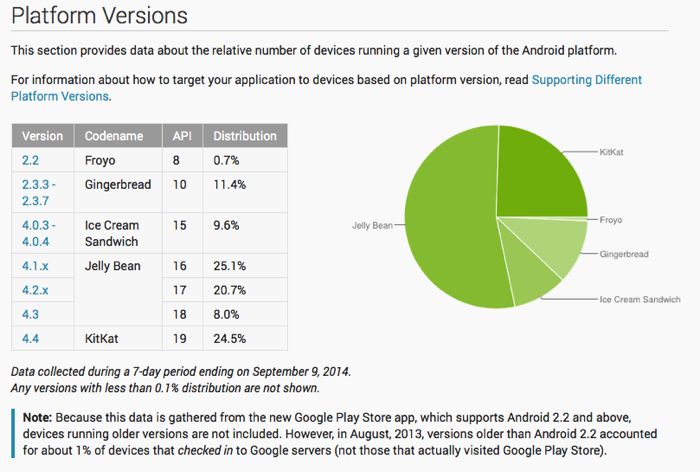 There have been quite a few Android 4.4 KitKat updates released to a number of handsets over the last month, although with distribution at only 25 percent, it looks like the smartphone makers have quite a bit of work to do to get updates out to devices.

Google designed Android KitKat to work on devices with lower specifications, which means that it will be compatible with many older devices as well as budget handsets, and it is designed to run on handsets with 512MB of RAM or more.

It is really down to the various manufacturers to push the update out to some of their older devices, we wonder what percentage of distribution Android KitKat will be at by the time Android 5.0 L is released.