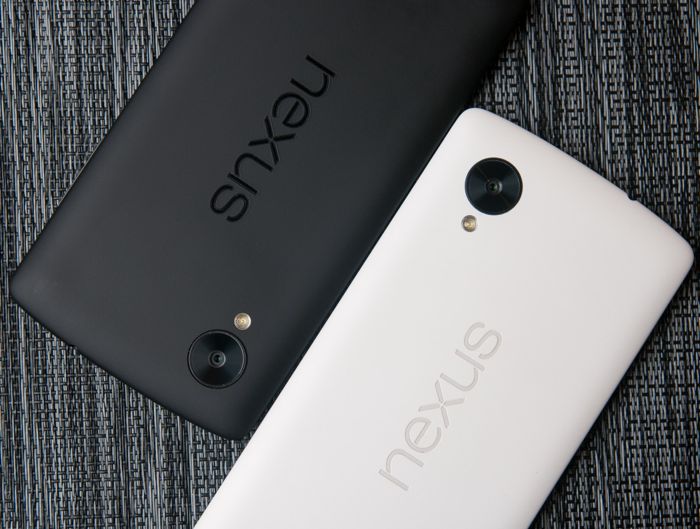 Android 5.0 L was announced at Google IO recently, and we previously heard that it would bring some changes to the camera on Android devices.

According to a recent report by Android Police, Android 5.0 L will bring some major changes to the camera on your Android device, including a wide range of new features.

The new camera API in Android 5.0 comes with some interesting features that include a Digital Negative Format which is similar to RAW, HDR+, and full manual controls of capture and post processing.

A number of other things can also be modified, some of these can be seen below.