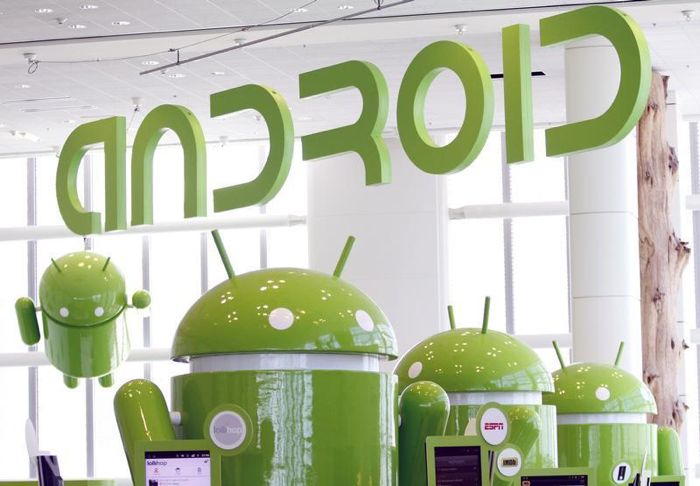 Google’s new Android 5.0 L comes with a range of new features, one of the features is improved battery life over Android 4.4 KitKat, and it would appear that on initial tests, there is are some major improvements to battery life.

The guys over at Ars Technica have been testing out the Android 5.0 L developer preview, the OS comes with various tools, which are designed to boost the battery life of Android devices.

During tests on a Nexus 5, Ron Amadeo from Ars Technica found that Android 5.0 brought around a 35 percent improvement in battery life performance, this translated to around 2 hours of extra usage, which is pretty impressive.

Of course this is only the developer preview of Android 5.0 and not the final built, but it looks like the OS will bring some major battery improvements to Android devices. 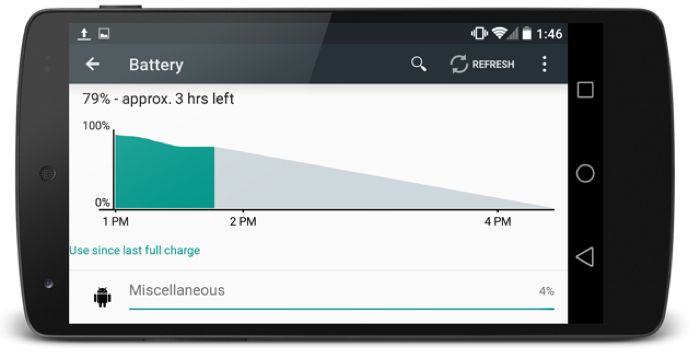 It will be interesting to see what sort of battery performance improvements the final release brings to your Android smartphone or tablet, you can find out more information about the tests over at Ars Technica at the link below.

Earlier today we heard that the Android 5.0 Developer Preview was now available for a range of other Nexus devices, it will be interesting to see what battery improvements the OS brings to these smartphones and tablets.