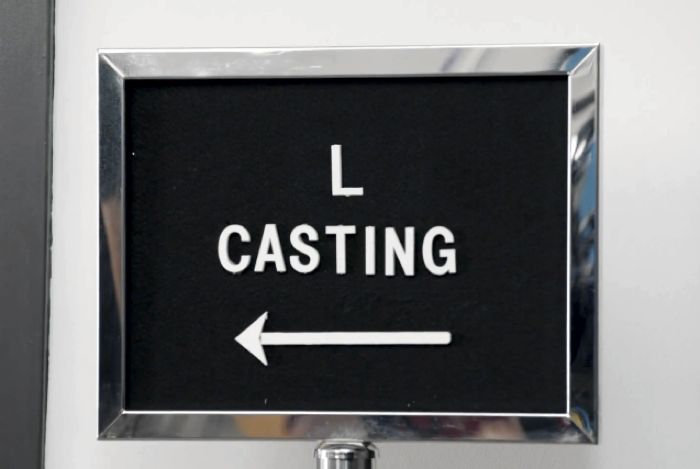 Google is expected to announce two new Android 5.0 L devices today, the Google Nexus 6 smartphone and the Google Nexus 9 Tablet, the company has yet to officially announce what the final name of Android L will be.

What we do know is that Google’s Android 5.0 L will either be named after sweets or a desert, as the company has done in the past with every release, the last version was called Android 4.4 KitKat.

There are rumors of various different names for Android 5.0 L, which include Lemon Meringue Pie, Licorice, Lemon Drop and more, although in Google’s birthday they posted a photo with lollipops on top of a cake instead of candles, so we wouldn’t be surprised if the next version of Android is Android Lollipop.

We should have more details on the new devices from Google later today, and also details on Android 5.0 L, as yet there are no details on when Google will release their new OS for existing devices.