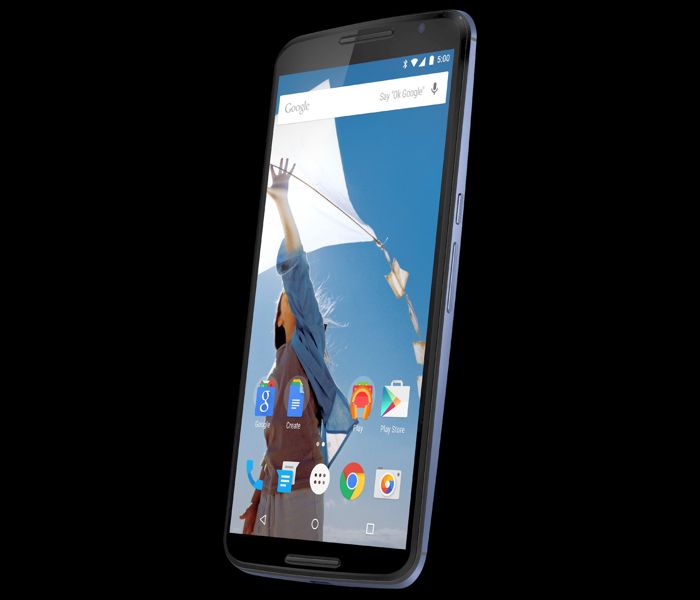 The photo below shows the Google Nexus 6 listed on AT&T’s website as the Motorola Nexus 6, and it appears that the handset will retail for $49.99 on AT&T with a new two year contract, although this has not been confirmed as yet.

The Google Nexus 6 will be one of the first Android L or Android Lollipop devices, the handset will feature a 5.92 inch Quad HD display with a resolution of 2560 x 1440 pixels.

Processing on the new Nexus 6 is said to come in the form of a quad core 2.7GHz Qualcomm Snapdragon 805 processor, and the device will also come with an Adreno 420 GPU and 3GB of RAM. 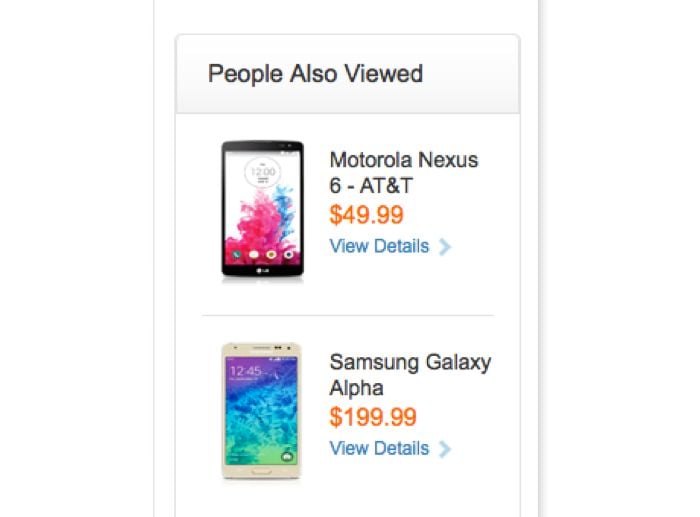 Google are expected to announced the new Nexus 6 smartphone and the Nexus 9 tablet later today along with Android L, and we should have more details on both devices some time today.