LG is rolling out the Android 4.4 KitKat update for LG G2 as we speak. This should come as a great holiday gift for those who are using LG G2 in Korea. 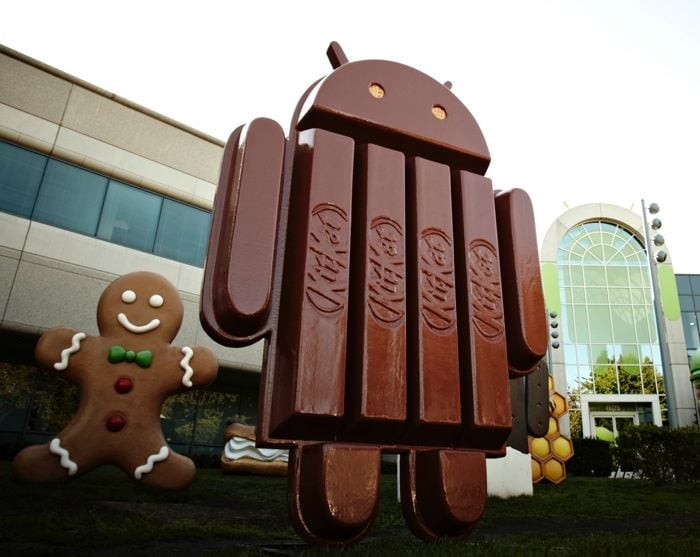 According to reports, a Korean carrier KT is rolling out the Android 4.4 KitKat update for LG G2. Although the report fails to mention when it will roll out for other LG G2 models, or a specific model number for which its currently rolling out.

In case of international users, LG gave an expected date next year and mentioned it will roll out in the next two months. In  the past, we’ve seen reports, originating from Canada, suggesting that it will be released by the end of first quarter of 2014. 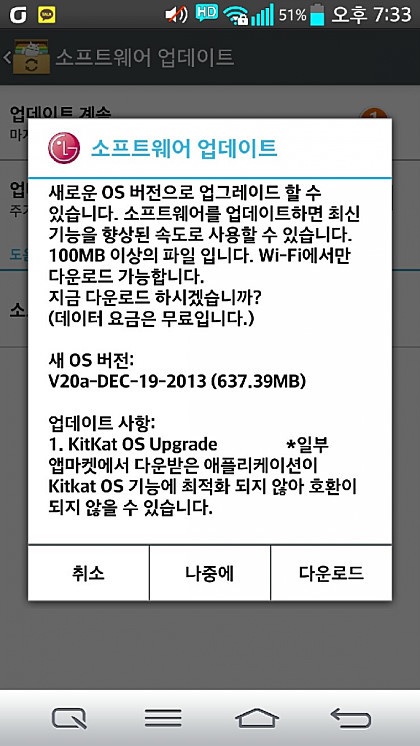 There’s no word about the roll out for other variants. According to the screenshot posted, it can be seen that the update is sized at 637.39MB. We’ll update you as soon as more information pops up.