When Google announced the latest version of their mobile OS, Android 4.1 Jelly Bean, the said that the update would be released to certain devices in July, there are no details when the other manufacturers will start to roll our their Jelly bean Updates.

We also heard that the Android 4.1 Jelly Bean ROM had been leaked, and now the guys from the XDA Developers have released the Android Jelly Bean wallpapers which have been pulled from the SDK. 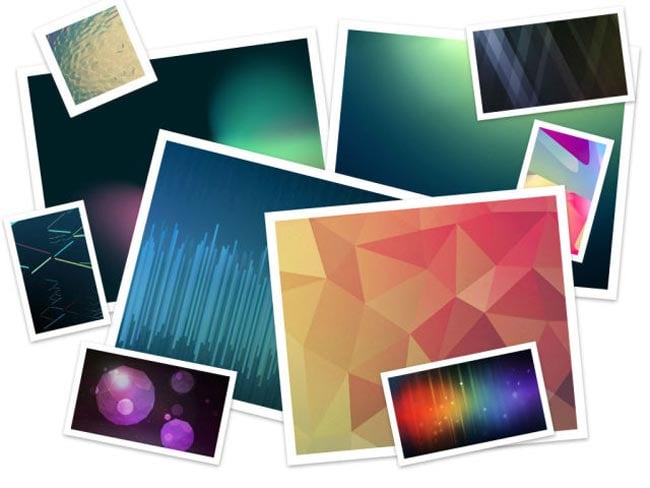 You kind find out more details about the Android 4.1 Jell Bean wallpapers over at the XDA Developers Forum, and they are available to download for you to try our on your Android device.