Motorola originally announced that the Motorola Atrix 4G would get the Android 4.0 Ice Cream Sandwich update, then Motorola recently announced that some devices would not get getting ICS after all, one of these is the Atrix 4G.

Now it would appear that a version of Android 4.0 Ice Cream Sandwich, which was built back in August for the Motorola Atrix 4G has been leaked, and the guys from the XDA developers had the following to say about it. 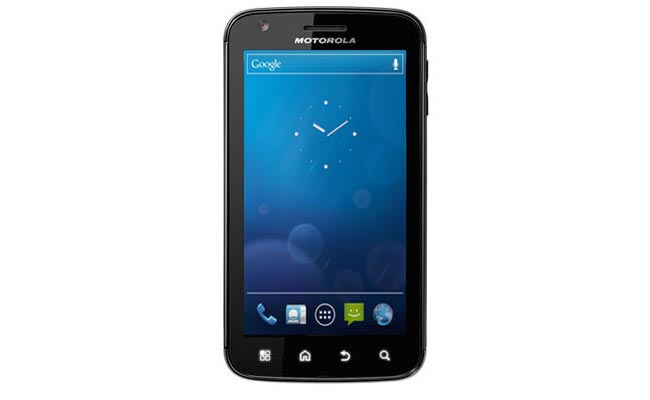 I just put my hands on the ICS leaked firmware for Atrix 4G. I didn’t have time to test it yet, but I think will work. It’s a build from august. I only looked at the files, and I was surprised because I didn’t see webtop, the webtop was killed …

This will certainly change the development status on the Atrix. This leak contains the firmware for AT&T, it’s not a SBF, it’s not a flashable ZIP.

Whilst Motorola will not be officially releasing the Android 4.0 Ice Cream Sandwich update, it looks like the guys over at the XDA will be working on a ROM for the device.