When Google announced the latest version of their mobile OS, Android 4.0 Ice Cream Sandwich, one of the coolest features we saw was the ability to unlock the device with Google’s new face unlock feature.

Not it would appear that the face unlock feature isn’t that secure, and it can actually be hacked with a photo, as you will see in the video below, a photo on a Samsung Galaxy Note was shown to the Samsung Galaxy Nexus and it unlocked the device. 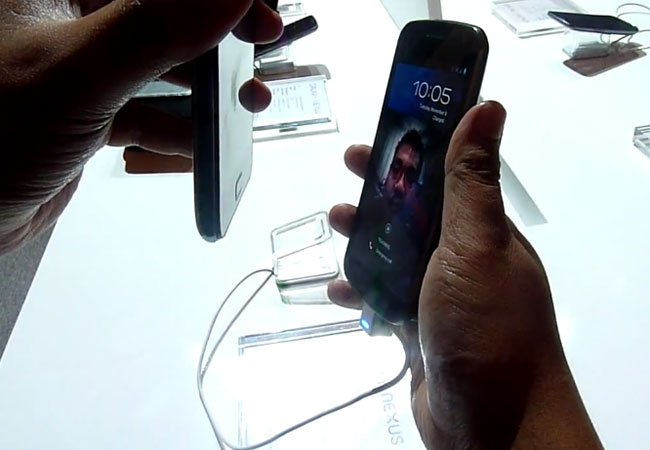 It looks pretty convincing from the video, we wonder if it will still be like this when Google release’s Android 4.0 Ice Cream Sandwich, or whether they will have fixed this possible bug by the time it is launched.