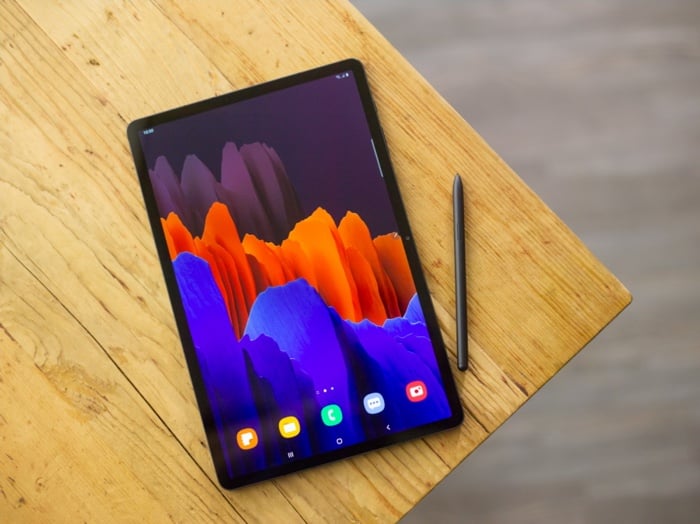 Samsung has started to released the Android 11 software update for some of its tablet, the Samsung Galaxy Tab S7 and Galaxy Tab S7+.

The software update comes in the form of One UI 3.1 and it has been released for a range of different Galaxy Tab S7 tablets.

The update is around 24GB in size and you can check if it is available for your device from the settings menu.