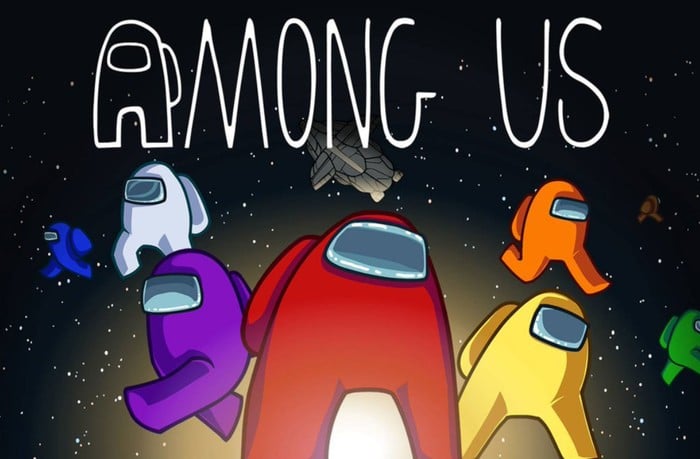 The development team at Innersloth has this week launched the unique game of betrayal and teamwork Among Us onto the Xbox platform, making it available to play on the Xbox One, Xbox Series X|S, and via an Xbox Game Pass subscription. Victoria Tran, Community Director at Innersloth has taken to the official Xbox new site to reveal more details about what you can expect from the game on the Xbox platform.

“Traverse through space and attempt to hold your spaceship together alongside your other crewmates, but beware – there could be Impostors on board. Or maybe… you’re the Impostor?! There’s only one way to find out! That’s not all, though – the release of Among Us comes with all of the previous content, a slew of new updates, and some exclusive cosmetics. Let’s talk about it! Your crew’s success depends on your social deduction abilities. Think you know who the Impostors are? Can you find them before they murder you? Or maybe you’ll be wrongly ejected. Out in space, no one can save you – good luck finding out the truth! “

“Among Us is being continually updated, and the Xbox version is no exception! Enter a whole new level of gameplay with roles, with adjustable probabilities and numbers for an added layer of depth. Here’s what you can expect: Scientist: Access vitals at any time, Engineer: Can use the vents, Guardian Angel: Cast a protection shield around the remaining crew, Impostor Role – Shapeshifter: Disguise yourself by morphing into any other crewmate.”