If you are in the market for a new graphics card and are looking for something that will provide you with a little power, you might be interested to know that AMD has this week taken the wraps off its new 12 GB FirePro S10000 graphics card.

The AMD FirePro S10000 12Gb graphics card features full PCI Express 3.0 together with EEC memory and DirectGMA support and builds on the technology that was used in the previously launched S10000 which is equipped with 6GB of DDR5 memory. 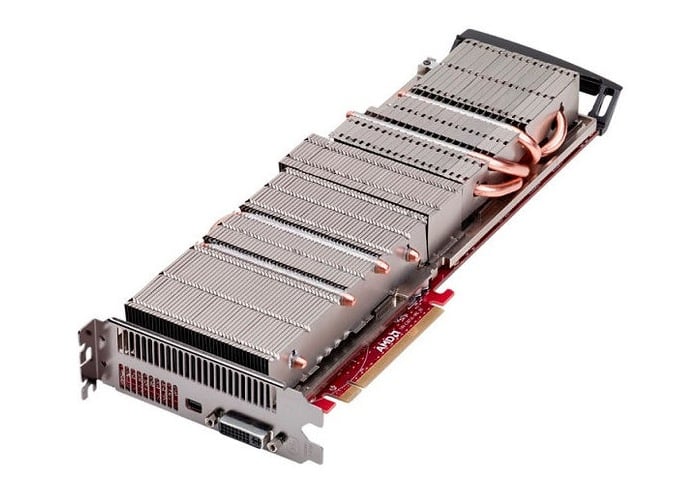 Currently the 6GB FirePro S10000 is available to purchase for around $3,000 giving you some idea ion the cost of the new AMD FirePro S10000 12GB Edition Graphics Card. AMD explains a little more about the cards design:

Unfortunately no information on pricing or worldwide availability has been released as yet by AMD for their new AMD FirePro S10000 12GB Edition graphics card, but as soon as specifications, benchmarks or pricing comes to light we will keep you updated as always.

To read the official statement release by AMD today for the new AMD FirePro S10000 12GB Edition graphics card jump over to the AMD press release website for details.