Yesterday we heard that Amazon would be launching a range of Android devices later this year, and now it looks like Amazon is actually working on two Android tablets which are codenamed ‘Coyote’ and ‘Hollywood’ 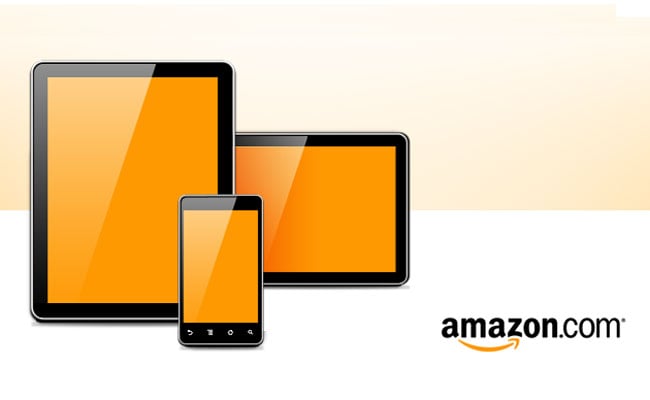 There are no details as yet on what sort of display sizes the tablets will feature, although we suspect Amazon would probably launch a couple of different sizes probably in the 7 to 10 inch range.