We know that Amazon has an Android tablet in the works, although we are yet to hear anything official from Amazon, the last thing we heard was that Amazon would launch their Android tablet at the end of the summer, with a rumored launch date of the end of August or the start of September.

Now according to a recent report by the Wall Street Journal, Amazon will launch their Android tablet in October, and Amazon will be looking to take on the iPad and also Android tablets from a range of manufacturers. 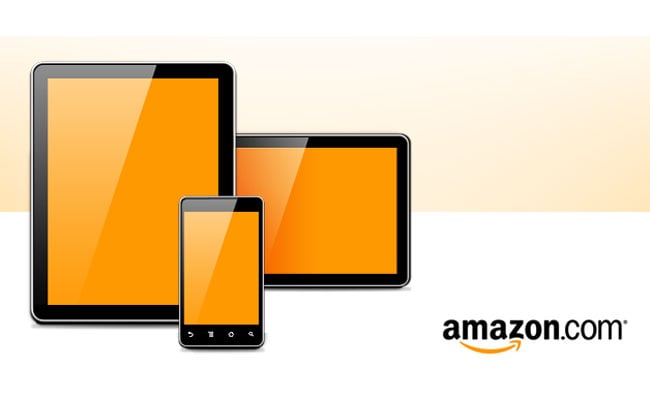 One advantage that Apple has had over rival tablet makers like Motorola, Samsung and other Android tablet manufacturers is content, Apple’s iTunes store offers iPad owners the ability to download movies, music and apps to their tablet.

Other manufacturers have offered similar things but they haven’t come anywhere close to iTunes, and whilst the Android Market is great for downloading apps the have only just started offering movies.

Amazon has a wide range of digital content already at its disposal, in the form of electronic books, music and video downloads as well as apps from its new Amazon App Store, and this could put it in a prime position to compete with the iPad.