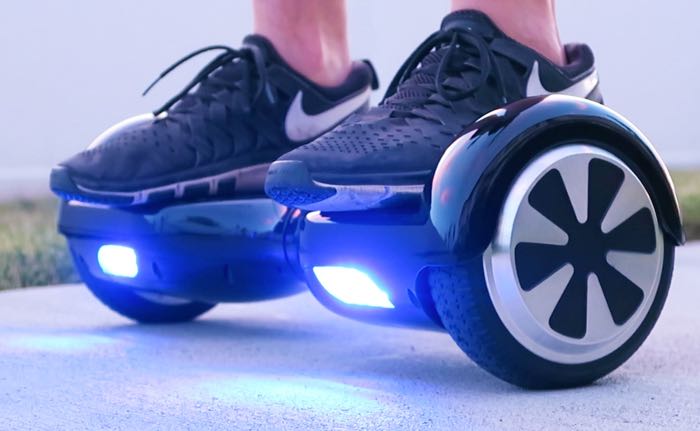 Hoverboards are very popular this year and especially just before Christmas, there have been problems with some of the devices from certain manufacturers and now Amazon is asking their customers to destroy the devices.

Amazon has contacted some of their customers in the UK and given them a refund on the hoverboard they have purchased, the company has also asked these customers to dispose of their device at their local recycling center.

Other retailers like Tesco’s, John Lewis and other major stores have also stopped selling hoverboards in the UK.

Some of the devices have had issues with their batteries and also with the plugs, many of them do not have UK legal plugs, which is one of the reasons they have been removed.

There have been quite a few reports in the UK over the last few weeks of the devices catching fire and Trading Standards recently seized 15,000 of the device when they were being imported due to safety concerns.

If you have purchased a hoverboard for Christmas it is recommended that you contact the retailer it was purchased from to make sure if it is one of the models that is safe.