We have been hearing more and more about the new Amazon Kindle TV device, earlier in the week we heard that it would come with apps from rivals like Netflix and Hulu.

Now it would appear that the Amazon Kindle TV will be more than just an entertainment device for TV shows and movies, as a photo has been leaked of a game controller for the new Amazon Kindle TV. 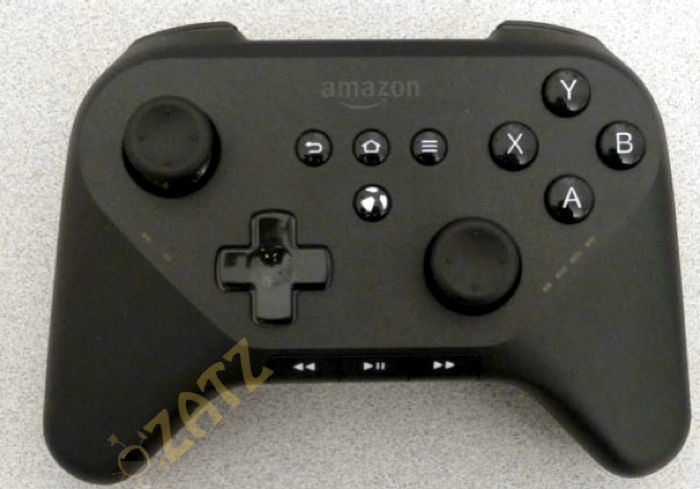 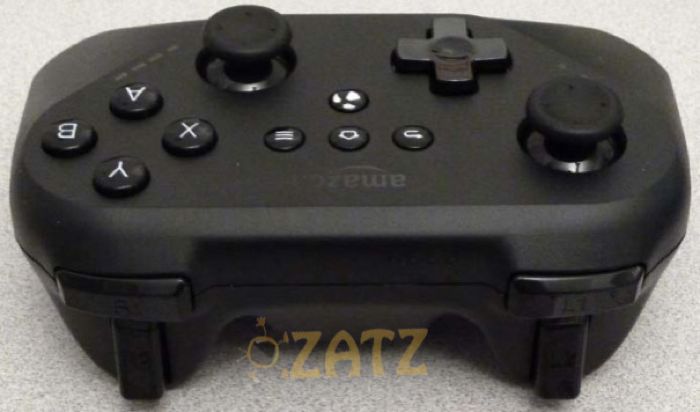 Apple is rumored to be bringing apps and games to the update version of their Apple TV, and it looks like Amazon may be doing something similar with the new Amazon Kindle TV.

The Amazon Kindle TV set top box is rumored to either launch some time this month or early next month, as soon as we get some more information on the device, we will let you guys know.