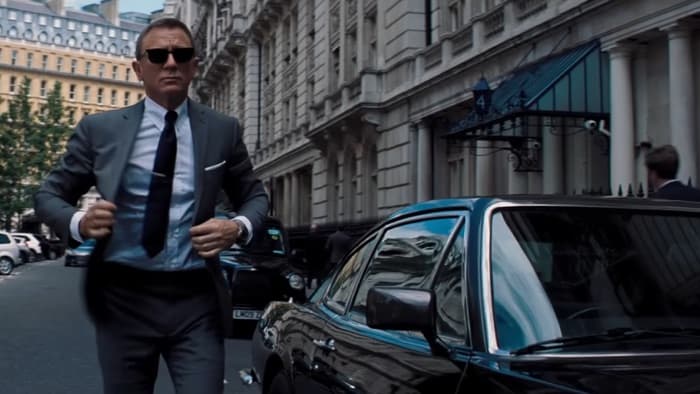 We recently heard a rumor that Amazon would be buying MGM and now its official, Amazon will purchase MGM in a deal worth $8.45 billion.

This is a massive deal for Amazon and their Prime Video streaming service as the MGM catalogue will give them a large amount of content.

The catalogue includes the James Bond movies, Raging Bull, Robocop, Thelma and Louise and many more, over 4,000 movies.

It also includes over 17,000 TV shows which include Vikings, Fargo and many more and it will also help Amazon with creating new content for their platform.

“MGM has a vast catalog with more than 4,000 films—12 Angry Men, Basic Instinct, Creed, James Bond, Legally Blonde, Moonstruck, Poltergeist, Raging Bull, Robocop, Rocky, Silence of the Lambs, Stargate, Thelma & Louise, Tomb Raider, The Magnificent Seven, The Pink Panther, The Thomas Crown Affair, and many other icons—as well as 17,000 TV shows—including Fargo, The Handmaid’s Tale, and Vikings—that have collectively won more than 180 Academy Awards and 100 Emmys,” said Mike Hopkins, Senior Vice President of Prime Video and Amazon Studios. “The real financial value behind this deal is the treasure trove of IP in the deep catalog that we plan to reimagine and develop together with MGM’s talented team. It’s very exciting and provides so many opportunities for high-quality storytelling.”

You can find out more details about the deal between Amazon and MGM over at Amazon’s website at the link below.